Share this wish
$344
The cost of the wish includes the item, 2.9% credit card fee, sales tax and shipping charges (when applicable).

Richie has never had a game system, but has always wanted one. He wants this specific Nintendo Switch because it looks like so much fun and there are so many cool games. He would love to play the games included with this Nintendo Switch because he can build his own cities and towns, and he can be creative and use his imagination while also have a great time. He would be so excited if his wish were to be granted.

Richie is 10 years old and lives in Gate City , VA

Richie is a smart young man who likes to be creative, and has a love of creating and building. He doesn't like sports and prefers to do things indoors. He is an avid reader and likes to read books about history and other countries and cultures. Richie is being raised by his grandparents.

Grandparents As Parents requests this wish for Richie.

One Simple Wish sends the gift to the Grandparents As Parents for Richie.

Richie receives the wish from Grandparents As Parents 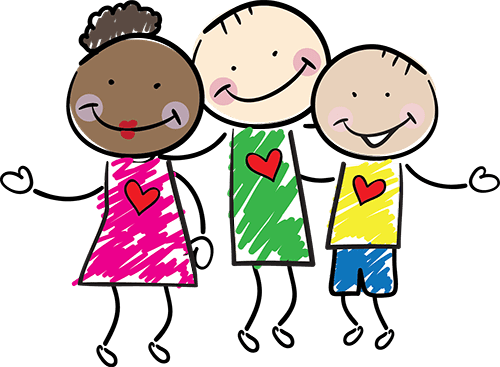 A Mcdonald’s Gift Card for Charles to celebrate Valentines Day

A McDonalds Gift Card for Kah'Shiyah to get a fun snack